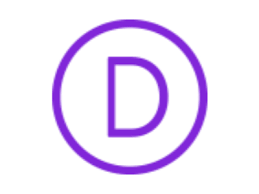 Having a website for your business nowadays is pretty important – more so than it was a decade ago.  And technology has vastly improved, internet is faster, design skills are more common… so why are website agencies still charging thousands of dollars for business websites?! 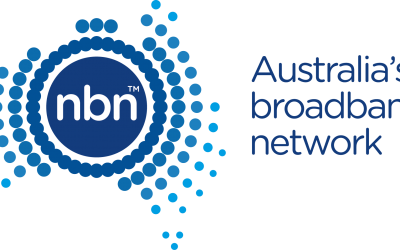 Get connected to the NBN!

With the NBN(tm) roll-outs in the Hunter, Great Lakes and Manning Valley well under way, many home and businesses in the area are ready to connect but haven't because of a confusion created by political factors and other people's opinions. Whether you are one of the...

With Google retiring Picasa 3 and pushing Google Photos, people are finding it difficult to source a trusted download of the last Picasa 3 build. Well, search no more - use the links below for a direct download of builds for both Windows and Mac.   (Note:  the... 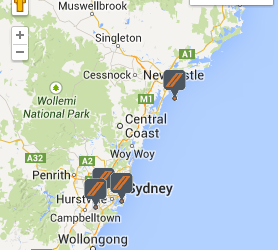 On a recent web design project I was working on, I found that the embedded Google map (using the Google Map API v3) was not working as expected. No matter what settings I used for the var = myMapOptions, they had no effect on the map display at all.   However, on...

This can be done with external javascript, inline javascript, jquery or just plain css. You would be right to call them "MouseOver" events when using javascript or jquery as you would usually use the code onMouseOver=action (or something similar) to define what...

Using MemTest or other memory testing programs can help determine if your BSOD's are caused by failing or faulty memory (RAM).  This program usually needs to be run external to Windows (either from a Boot CD or diagnostics USB flash drive).

Sometimes when a hard drive (HDD) starts to deteriorate, it forms "bad sectors".  These are parts of the the hard drive that can no longer be used for reading and writing.  They are usually a precursor to a major HDD failure, so data backup is critical.

A typical "STOP" error or BSOD on a Windows computer.  Often caused by a failing or faulty hardware component.

A LAN (or Local Area Network) party is where a group of gamers connect all their PC's and play network games such as Counter Strike, or Call of Duty, or Unreal Tournament.  Sound geeky?    It is! But don't knock it till you've been to one.  They are sleep depriving,...